Whether you’re planning a renovation or simply need routine maintenance on your home or business’ plumbing systems, our team of professional plumbers have got you covered!

What Can We Help You With Today? 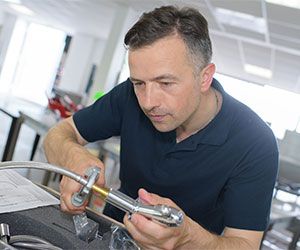 Have a plumbing emergency? Call us for quick-response plumbing expertise and emergency plumbing repairs. 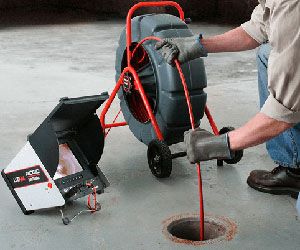 Having problems with dreadful blocked drain, toilets, pipes and sewers? 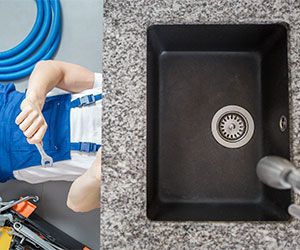 Anyone that owns a home understands that plumbing issues can never be foreseen. 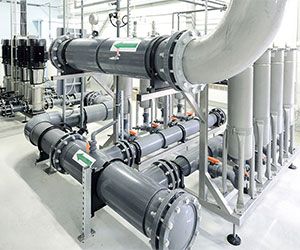 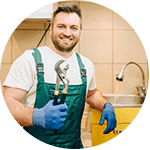 We offer plumbing services and solutions for every type of issue – from common clogs to a full mainline replacement. 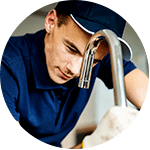 What our clients say about us?
Lisa

Great plumber, called on Friday night about a leaking pipe and he was there first thing Saturday morning to fix it. He had to crawl way up under the house to get to the pipe but problem was fixed within 1/2 hours. Very easy to deal with, would defiantly call him again

We had an emergency on a Sunday a few weeks back, after ringing a couple of plumbers – Henry was the only plumber who could attend that day (within an hour actually). We found him honest and upfront, explained all costs and sorted out blockages. We now use him for any plumbing issues we may have and would recommend his services.

We called O’manuel Plumbing for leaking taps. He was on the job same day. What impressed us was that he was on time.

One of the leaking taps was repaired in 20 min, the other was too old to be repaired, and had to be changed with a new set of taps.

O’manuel Plumbing had replacement taps in his truck which took no more than 1/2 hours to change.

We recommend O’manuel Plumbing without any hesitation. Happy customers here!

Henry was quite prompt and he called me straight away telling me he could do the job, which was good.

We would recommend Henry to others. We employed him to change our hot water heater over. He was prompt with his responses, showed up on time, worked neatly and efficiently and was a nice friendly guy as well.

O’manuel Plumbing has provided a prompt response which is much appreciated. Realistic and reasonable quote, clear description of what will be done for the job. He is punctual and conducts with good manner. Would recommend to anyone who needs a plumbing job done.

O’manuel plumbing were professional, on time and honest. The quality of workmanship was perfect. Very pleased with the result.

Email us and we will provide you a free quote!